Clayton has been twirling with the Twirl ATX Coaches for several years. He holds many State, Regional, and National Men's Titles. Clayton assists with the teams as well as doing private and supplement lessons.

In his Senior year, Clayton attends the University of Texas in Austin where he is the Pre-PA Society Co-President and will be graduating in the Spring of 2020 to pursue a career as a Physician's Assistant.

A former student of Gina Adams Martin of Midland, TX and Alysha Depp of Dowlingtown, PA, Tarabeth Echols Gertsch began twirling when she was 4 years old. She holds four National Titles, is a three time AAU Jr. Olympic Gold Medalist, former Miss Majorette of Texas and College Miss Majorette of Arkansas, and was a Featured Majorette for the University of Arkansas Razorback Marching Band from 2005-2007, where she got the opportunity to twirl in the SEC Championship and Capital One Bowl.

Tarabeth is an interior designer for Workplace Resource Group, a Herman Miller furniture dealer out of Carrollton, TX where she designs commercial office space. She lives with her husband, Michael, and two boys, Locklin and Lennon in Leander, TX. 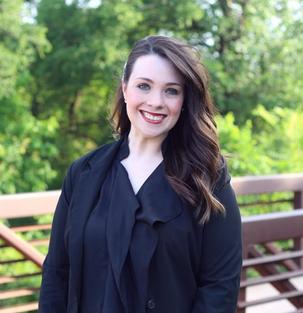 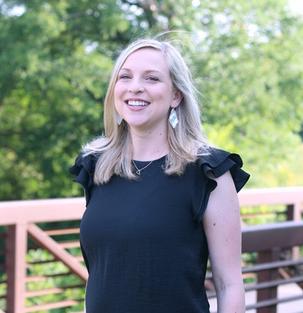 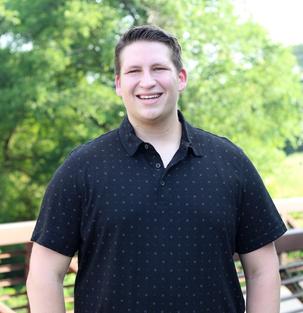 A former student of Nancy Eisenhauer and long time member of the Corpus Christi Stingerettes, Lisa Lawson began twirling when she was only three years old. During her competition years, she held State & Regional pageant titles, and then went on to be a Feature Twirler for the University of Houston. ​

Lisa has a fascinating job as a Lead Forensic Autopsy Technician. She also lives with her new husband and her fur babies. 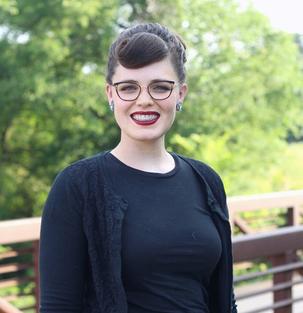 During the day, Ashley is the Colorguard Director at Hutto High School. When not teaching or judging, Ashley spends as much time as possible with her two adorable children, Jason and Hailey, and her husband, Jay. Ashley also has an MBA from Texas State University and serves as the Twirl ATX Business Manager and Administrator. 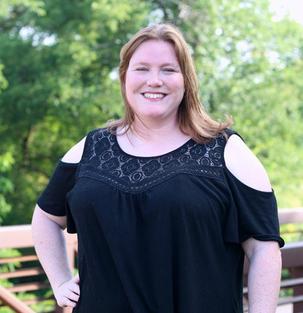 A former student of Bethany Evans Tolley, Whitney started twirling at the age of 6. She also benefited from the instruction of Ann Nita McDonald. She competed in local, Texas State, Southwest Regional and National Competitions, winning over 100 titles throughout her career. Whitney moved on to field twirling and was the 2004-2007 University of Texas Feature Twirler.

Whitney now enjoys spending time with her sweet baby boy, Callum, her newborn daughter, Clara, and her husband Brad. She works for Atlassian as an IT HR Manager, and teaches twirling lessons in the evenings and on the weekends. Whitney is also an NBTA Certified judge as well as the Judge for the State UIL Twirling  every Spring. 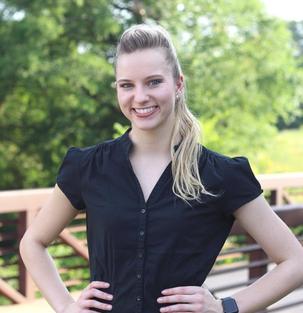 Josie has been twirling with the Twirl ATX Coaches since she was 8 years old. She was a Feature Twirler at Round Rock High School, where she graduated in May 2019. She was also a 2018 TSSEC Outstanding Performer. Josie assists with the teams as well as doing supplement lessons when in town.

​
This Fall Josie is attending the University of Missouri where she is performing as one of the Mizzou Feature Twirlers! Go Tigers!

Twirl ATX, LLC, was founded in the summer of 2013 by Co-Directors Ashley Wood & Whitney Coons. While they had known of each other during their competition years, neither had stayed in touch out of school. After a chance meeting brought them back together, they decided that Austin did not have enough of a twirling presence, and created Twirl ATX. The first class was held on October 1, 2013 with just three students. By the end of their fourth season in the Summer of 2017, Twirl ATX had grown to have 20+ competitive twirlers, an intro skills program, and three performance teams.

The Twirl ATX Coaches feel strongly in supporting their students as they grow not only in the sport, but as people and athletes. From offering team building, conditioning programs, development classes, and time management and interview sessions, our goal is to make sure our students earn every opportunity they can to better themselves, on and off the competition floor. For more information on our programs, visit our Programs page or you can Contact Us.